Though a tiny creature & considered "unclean" in the Old Testament, Myotis Bats have sophisticated secrets that have contributed greatly to discovering the principles of sonar for mankind! Equipped with a unique Echo Location System, scientists continue to study the Bat's sonar system, which is estimated to be about a billion times more sensitive than the best that man has produced!  ﻿﻿﻿﻿

﻿
﻿
﻿﻿﻿
﻿
Bats emit ultrasonic sound waves in their Echo Location System. These waves strike objects that echo back messages, which signal to the bat what objects to avoid. Being aware of  "danger" around them is a Bat's strength!  They also use this system to locate bugs, of which they consume up to one-third of their body weight on a given evening!﻿﻿﻿
﻿ 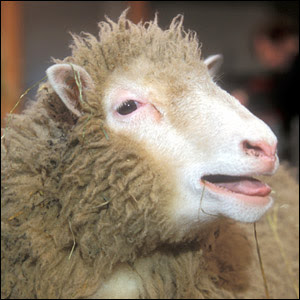 Ewe know I'm not the sharpest tool in the box! No Sonar!
The Shepherd is like a sheep's sonar, leading & guiding them to safety. He intervenes on their behalf when threats do arise! Wolves, coyotes, cougars, & bears are put on notice !
As Ewe meander in ewe-r pasture today,graze peacefully,knowing that the Good Shepherd is Ewe-r "sonar", aware of Ewe-r every move & ready to protect at a moment's notice.